With one foot in his native Bangladesh and the other in his adopted home of New York, Abu has brought out the best of the two and built a world-class development team regardless of location.

His dedicated work ethic, expertise and unyielding charm have gained him life-long clients. Whether custom development, application migration, integration services, testing, database management or system maintenance he anticipates the needs of a project long before the first line of code is written and structures the team to fit the need.

With projects like Ferrari, Theatre Development Fund, Verizon Wireless and WWE under his belt there is little he hasn't encountered and managed to bring to fruition. Previously Abu was a Partner at Systems Venture leading the development team for the independent film social networking site myProducer.tv as well as Yoga City.

He was also the CTO for Computer Care Center, Inc. and taught Visual Basic, HTML/CSS, Networking, and Computing Basics for a local training center.

Abu graduated from Queens College (CUNY) with a dual major in Computer Science and Business Administration. He has a CompTIA A+ Certification and is a Microsoft Certified Systems Engineer (MCSE).

Abu lives in Long Island with his wife and three children. 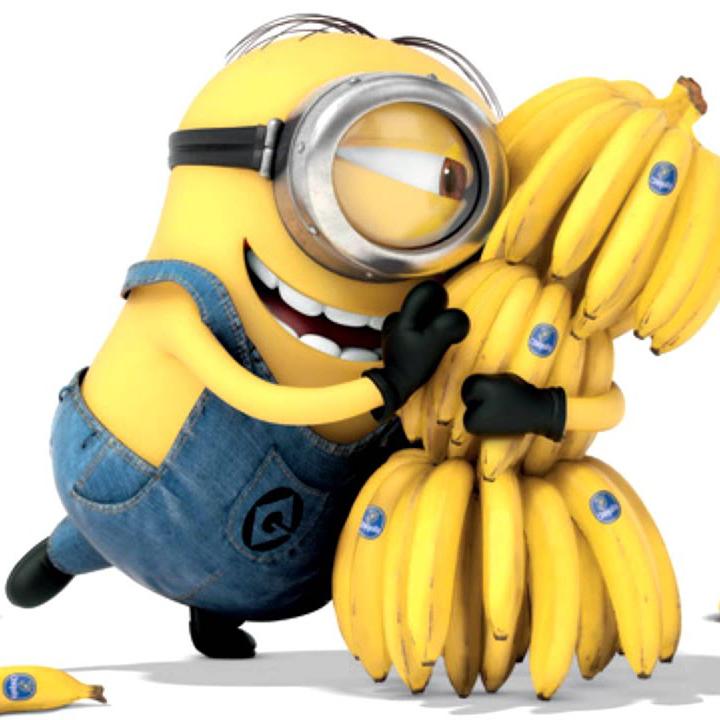