Carolina is our in-house designer working with either outside creative firms representing the end client or creating new designs for others.

She started her career as an Art Director at Ogilvy & Mather Buenos Aires and transferred to the New York office to work on Dove, Kimberly Clark, American Express, IBM, Kodak, Jaguar, Ponds, Maxwell House and Cotton Inc. Later, she worked as a designer at Savaglio/TBWA where she designed the identity and branding for the Province of Buenos Aires, along with advertising for the Colón Theatre, BMW and Bairesfly.

Fluent in three languages, she is also conversant with the importance of the creative concept – and, more significantly, progressing it from direction to execution in a manner that pleases the client, rather than satisfies the technologists. 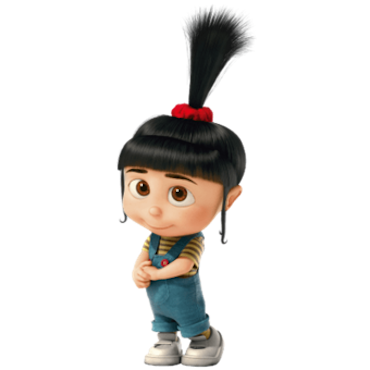