Imtiaz, also known as Jony, likes to set the bar high. In his first job he started as a Java programmer and the next week was promoted to lead. He started working on Rich Internet Applications (RIA) using Adobe Flex and quickly moved to iOS apps.

He was a lead programmer for seven years before heading to Sourcetop where he uses his varied background to guide the project teams as a Senior Project Manager. He still codes in Drupal, Wordpress and Apple iOS when needed, mostly for a particularly challenging problem.

Imtiaz earned his BSc in Computer Science Engineering from Southeast University. He lives in Dhaka with his wife and son where he can often be heard playing the piano. 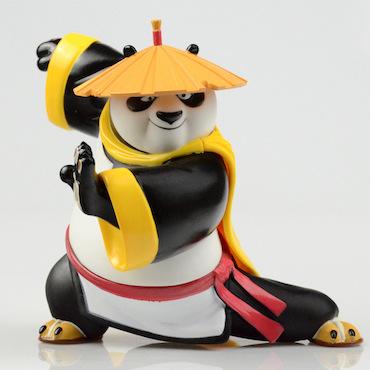