Michael has been creating web sites longer than he can recall, literally since their inception. And with IBM, Nestle and Unilever among his satisfied clients, he must be doing something right.

As a Partner at Ogilvy and Mather he created the BIG digital playroom—a leading-edge design and experimentation facility for IBM, American Express, Kodak and others. He hand-coded the original IBM.com (all six pages), led the teams for Deep Thought and Deep Blue vs Garry Kasparov websites, as well as sites for US Open Tennis, US Open Golf and the 1996 Summer Olympics, all sponsored by IBM.

While Executive Vice President and Managing Director at Ammirati Puris Lintas he created the Solutions Center to coordinate worldwide advertising for the likes of Dell, Nestle and UPS. As COO at PrintVision, a print technology and solutions consultancy for firms like Prudential, Starwood, and American Cancer Society, Michael supervised a suite of acquired technologies later sold to Ikon Office Solutions.

Key to his and Sourcetop's approach is a deep understanding of the demands and nuances of the agency / client relationship. This derives from his early years as an award-winning designer, and has informed each of his roles throughout his career, manifesting itself as a client-driven focus on simplified solutions.

Michael's design sensibility stems from working for the idiosyncratic Paul Rand when he was developing the Enron and NeXT logos and writing his final book From Lascaux to Brooklynn. Things came full circle when they collaborated (as much as one can with Paul) to update the IBM design guidelines for the digital age when Ogilvy won the worldwide IBM business and animating the famous "eye", "bee", "M" logo for the IBM screensaver.

Michael lives in Westchester, New York with his wife and three children. 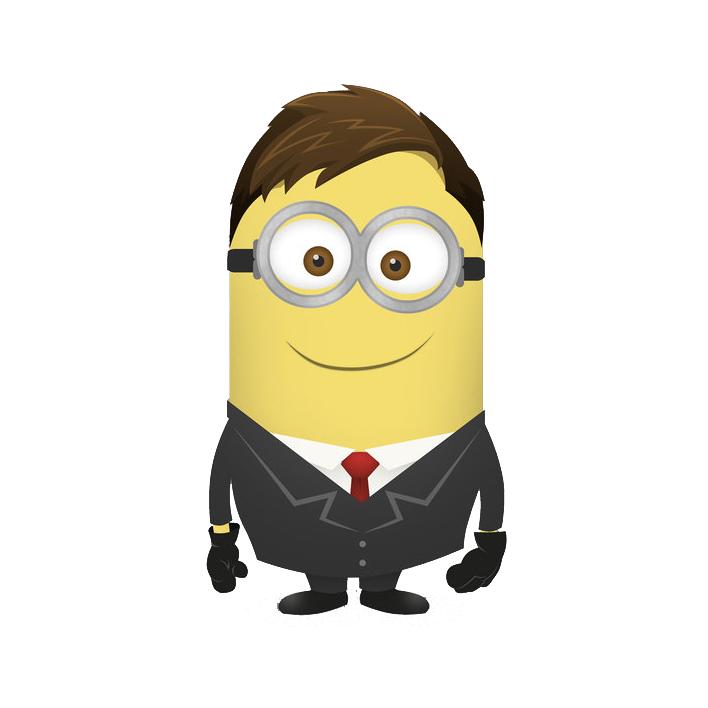